Prospa Ochimana is one of the sought-after and a renowned Nigerian Gospel Artiste. A songwriter, composer and also a seasoned minister of the gospel. He is much loved for his Spirit filled, inspiring and soul-touching songs like Ekwueme fulfill one purpose of connecting men to God. 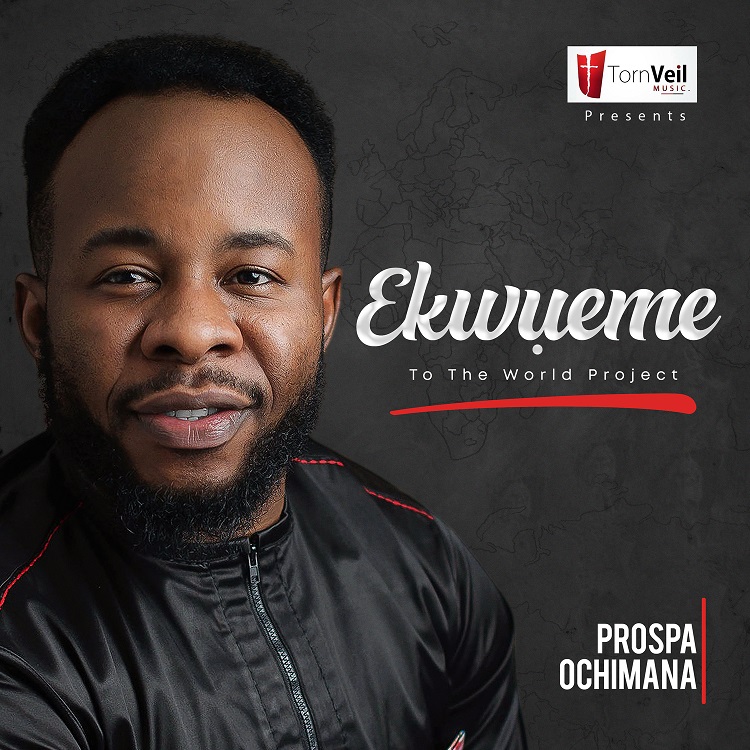 The unveiling of his song ‘Ekwueme’ was a turning point in ministry, a song that rends the heavens and glued to the lips of men in all tribes and tongues, old and young with great testimonies abound.

Ekwueme is one of the songs you don’t need the translation before connecting with the spirit of the song, little wonder it records over 27 Million YouTube views since its release 2 years ago.

The good news now is that after a long yearning, Minister Prospa Ochimana has finally released Ekwueme To The World Project Album containing heartfelt worship, spiritual praise and completely great songs and is now available on digital stores. 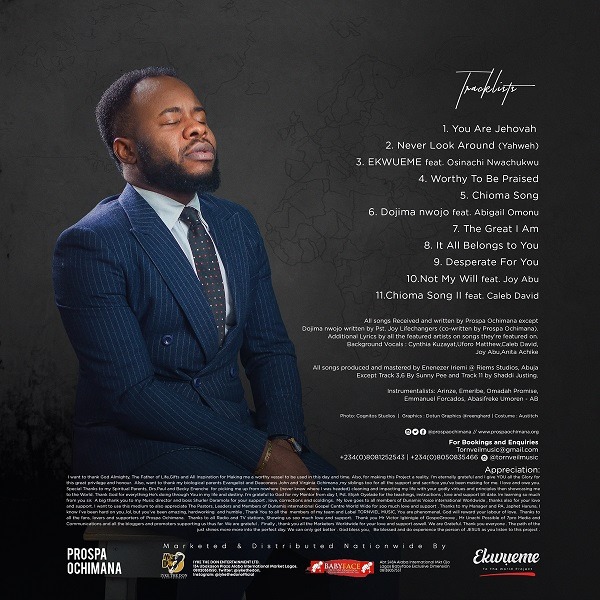 Hear what Phil Thompson have to say:

Get The Album via:

“..created a platform for building the capacity of members of the initiative towards improving on their social media management, stop fake news/countering disinformation and misinformation at their various places of ...